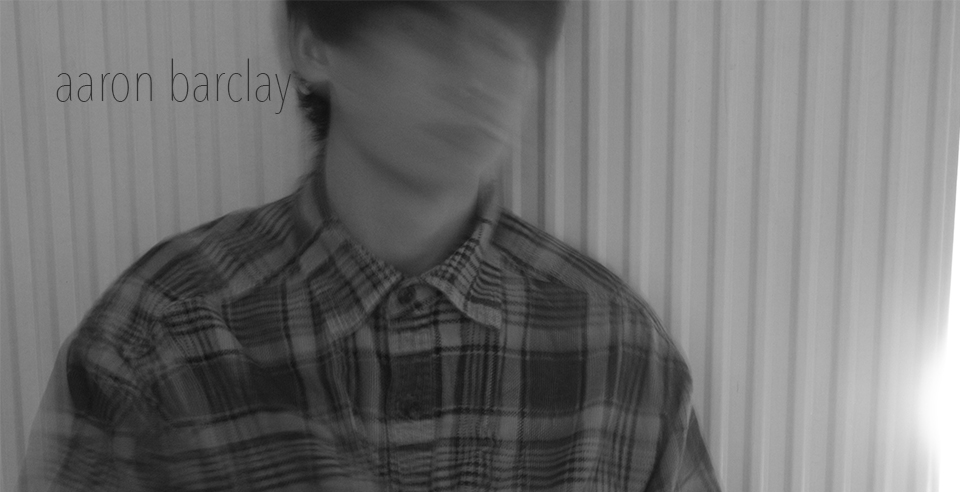 I began using process within my work for its obvious aesthetic- to manufacture an idea, put it into practice and observe the results without intervening. Repetition is a crucial yet constant obsession for me. The closer I looked, the more the sounds and actions of my life began to take on a new from, a new way of point of view.

Upon finding this new perspective created through my fascination with process and sound, was a language made up of patterns and repetition formed by objects: fans, pens, and paper. I had discovered a new method of communicating through the use of a logical procedure. There is an endless source of material that can be created through the reiteration of process and I seek to explore as much of it as possible.

Aaron Barclay was born in Surrey, England in 1992. He received his BA in Creative Music Technology from Bath Spa University in 2015. Aaron has exhibited and performed in the UK including shows at The Roper Gallery Bath and the Island Arts Facility Bristol. Aaron Lives and works in Bath, England.